After a not so harsh winter, I was looking forward to a good garden year. To my disappointment, many plants appeared to fail to come back from winter or fail to bloom as expected; even for the most reliable Cornus ‘Venus’ etc. Every one of my favourite THALICTRUM ‘Splendide White’ failed to show up. Most of the roses were killed to their bases even the climbing ‘Iceberg’ which was established for more than 20 years. Surprisingly, my CORNUS florida ‘Cherokee Chief’ which had never bloomed well decided to put on a show this year.
After so many years of gardening, I feel increasingly uncertain of my experienced with plants. I believe many of my plants are equally confused. To make matter worse, we had the worst drought we ever experience; starting from the end of June and continued into late November. Such is the new reality in gardening.
The review of of my garden for this year with just a few utube videos over the season: 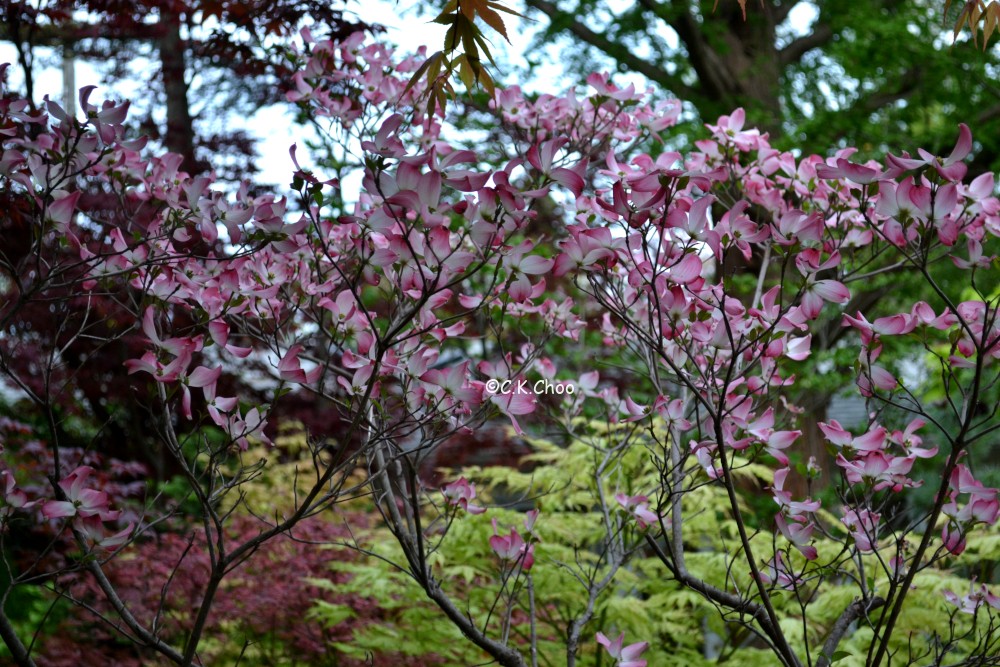 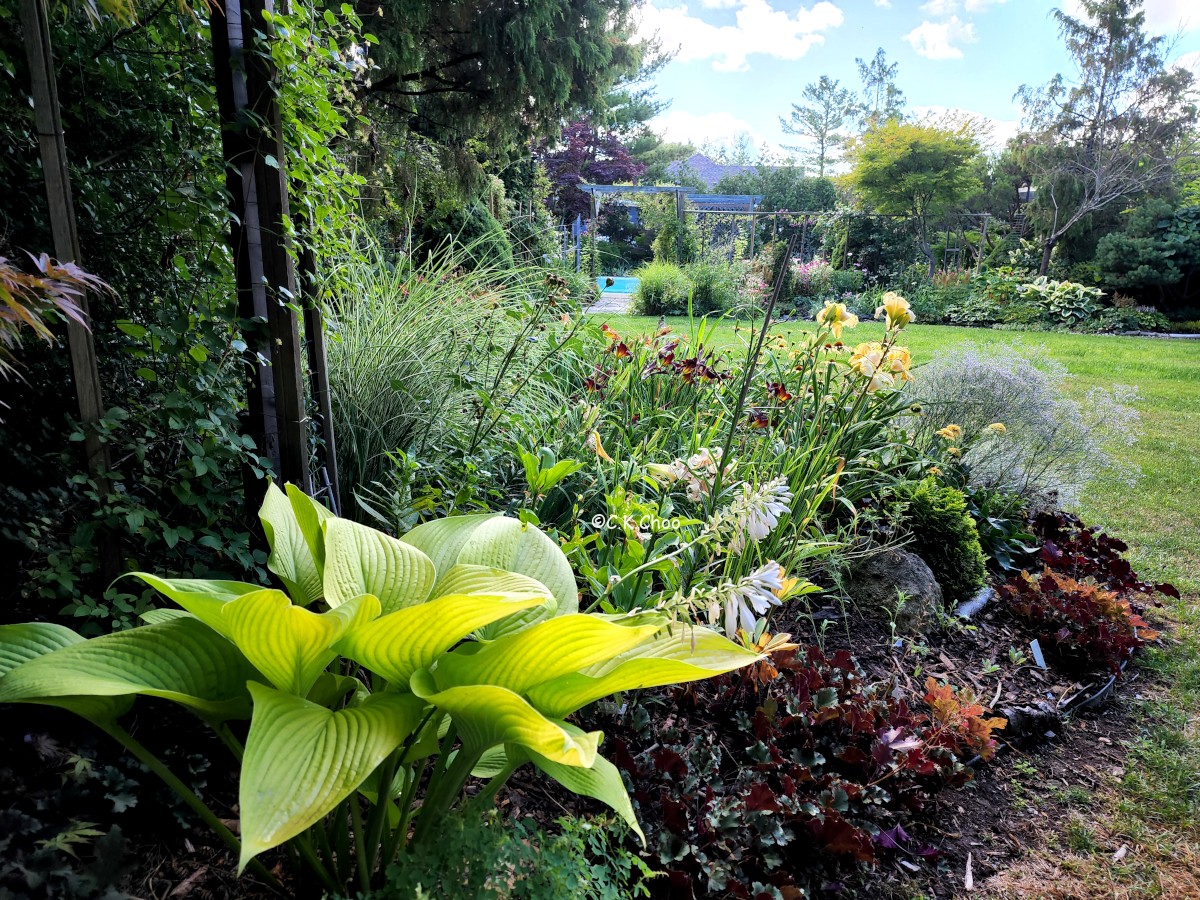 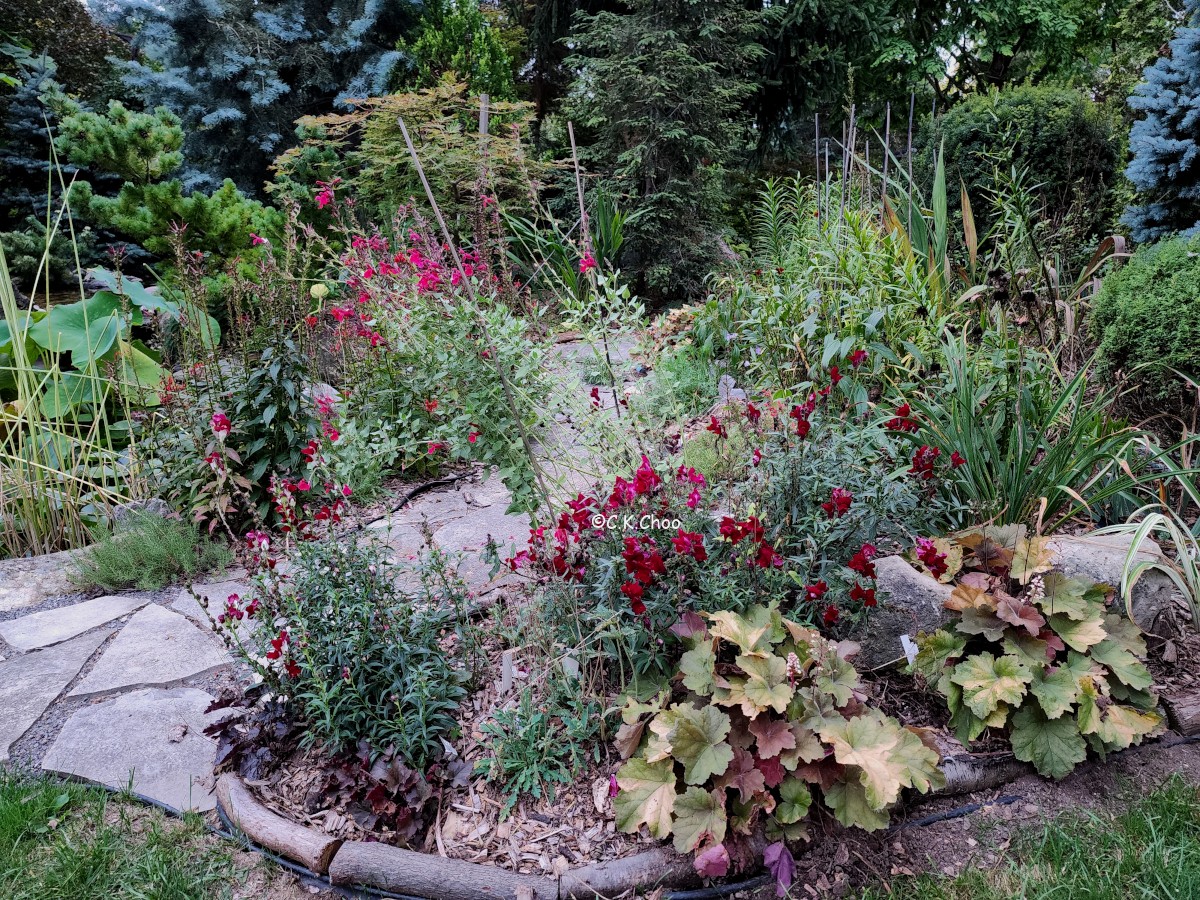 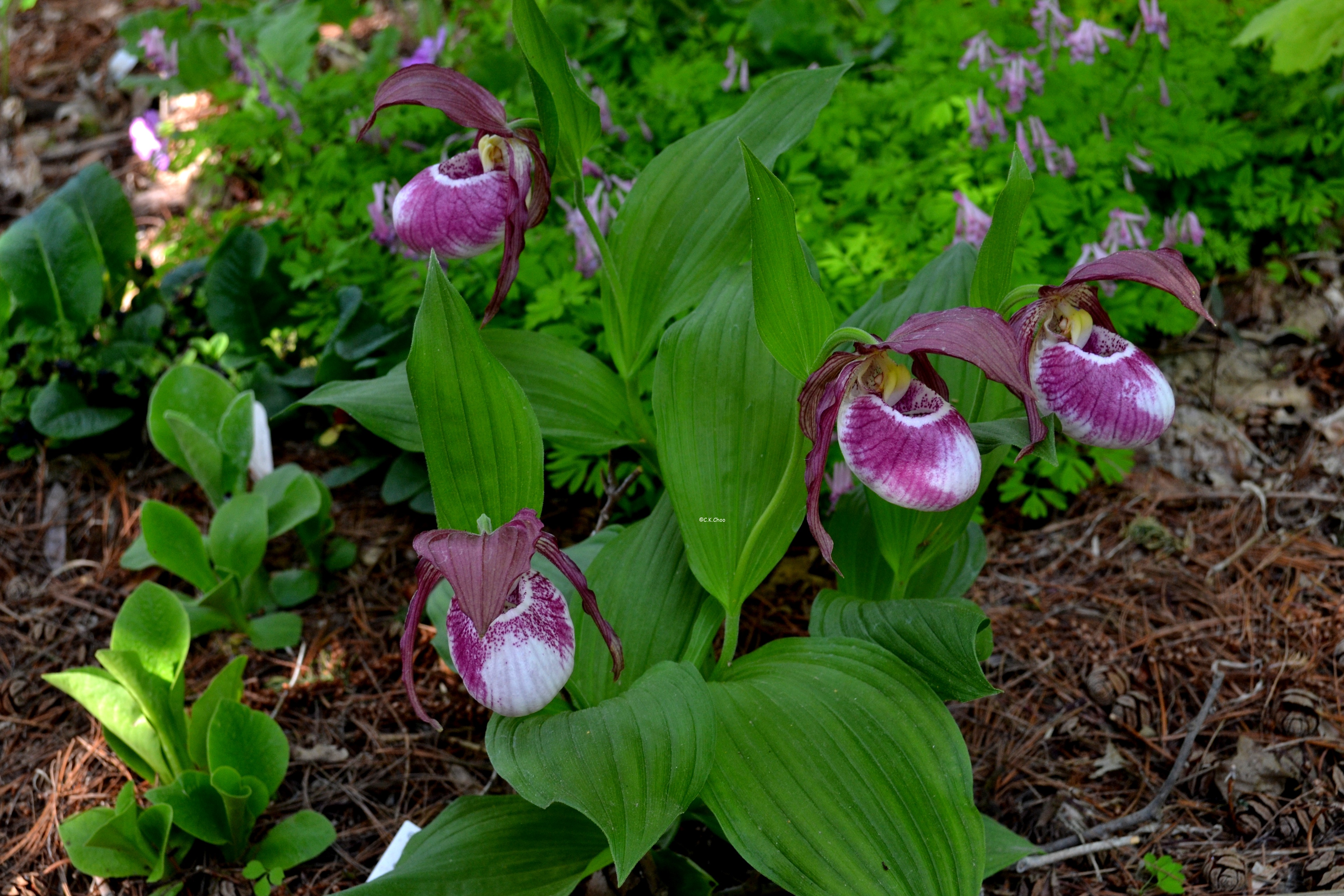 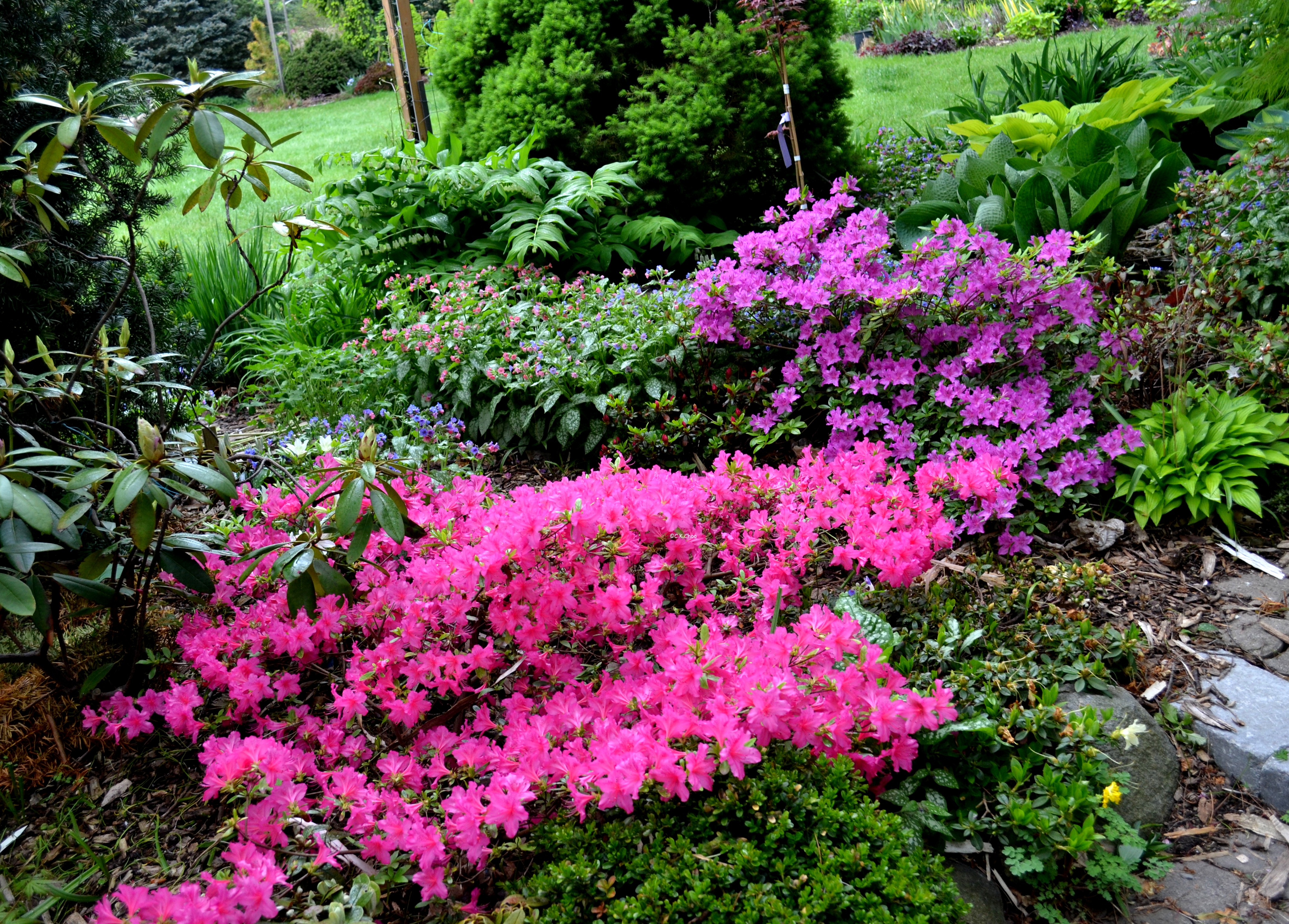 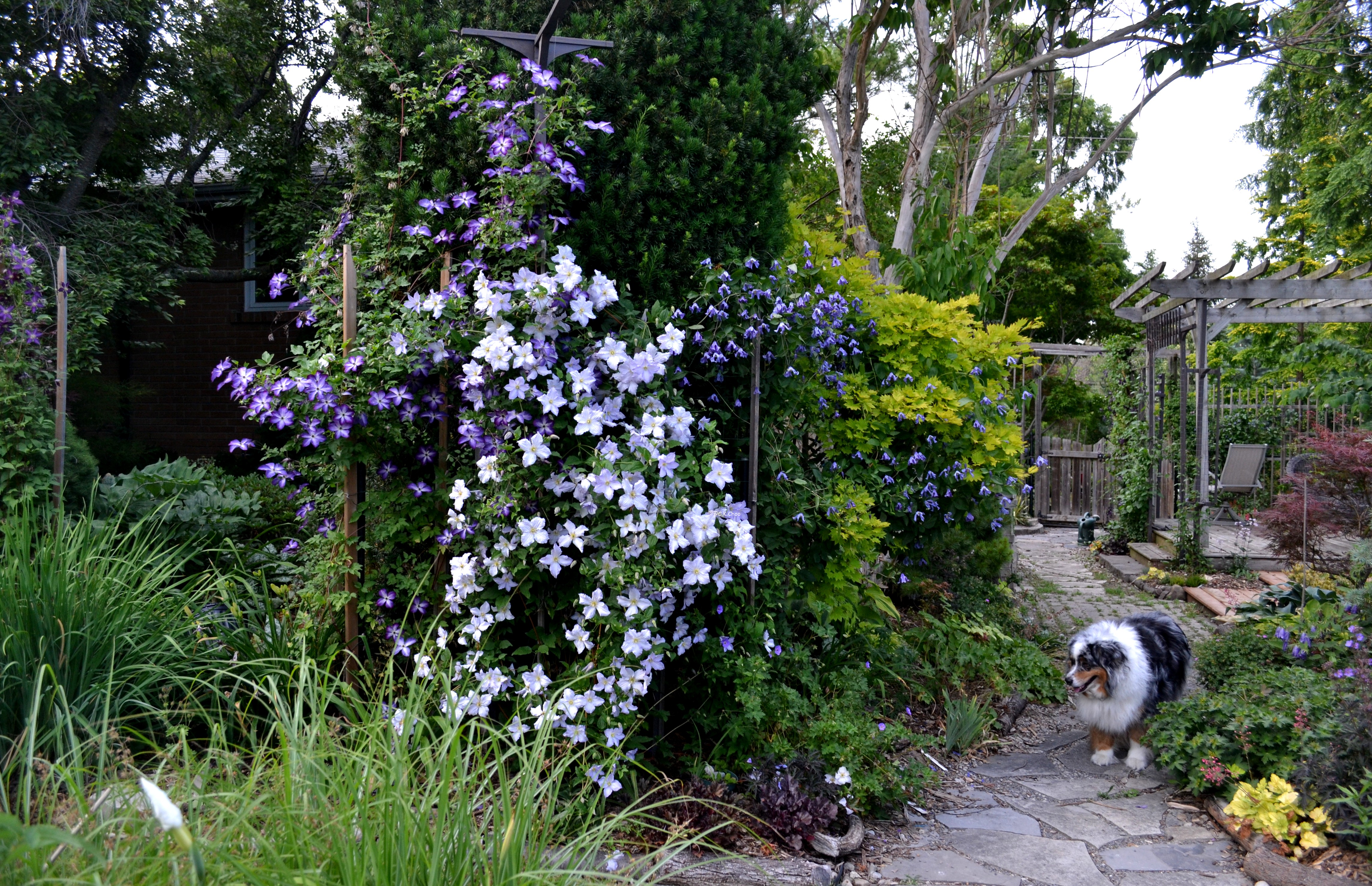 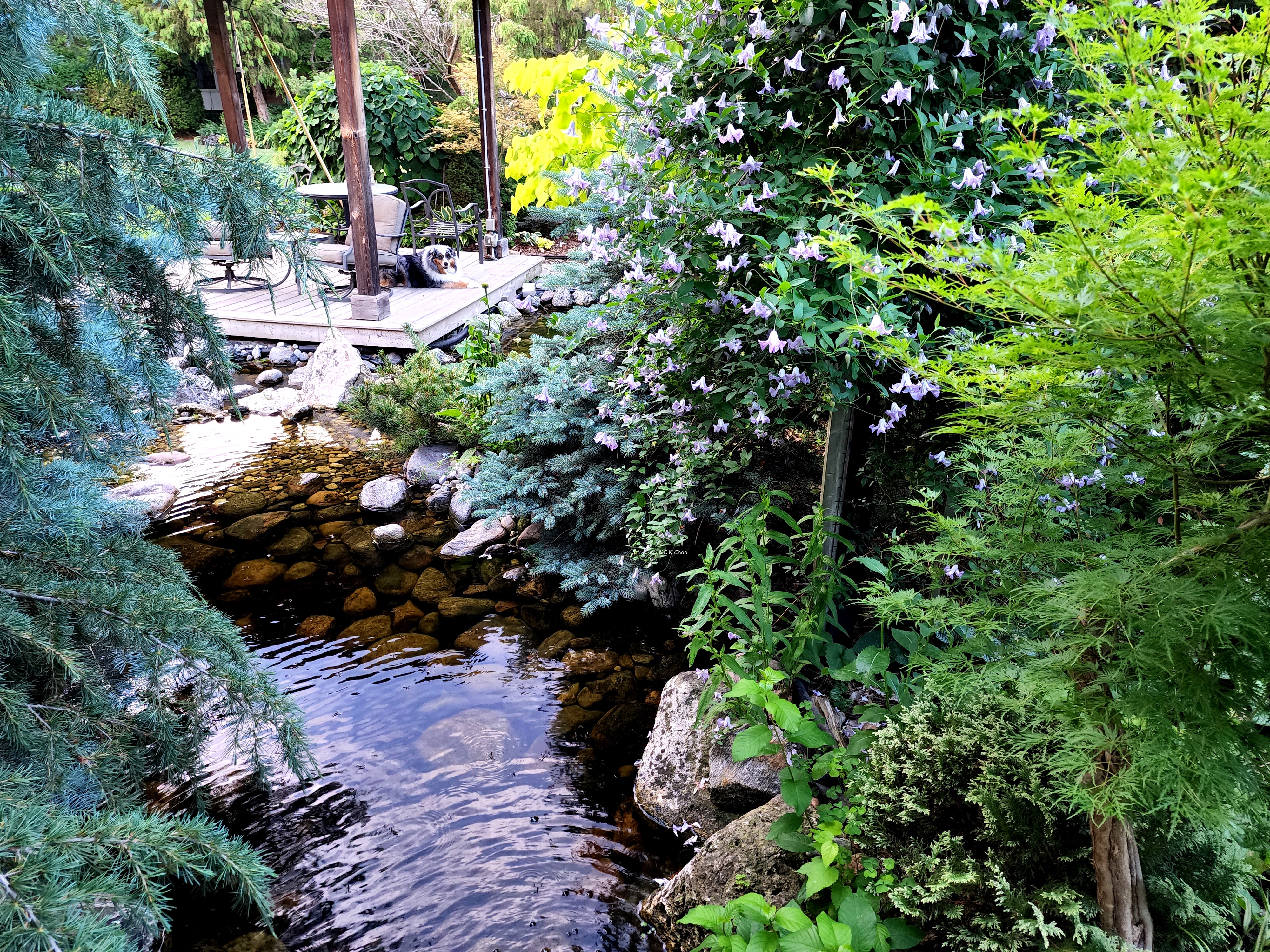 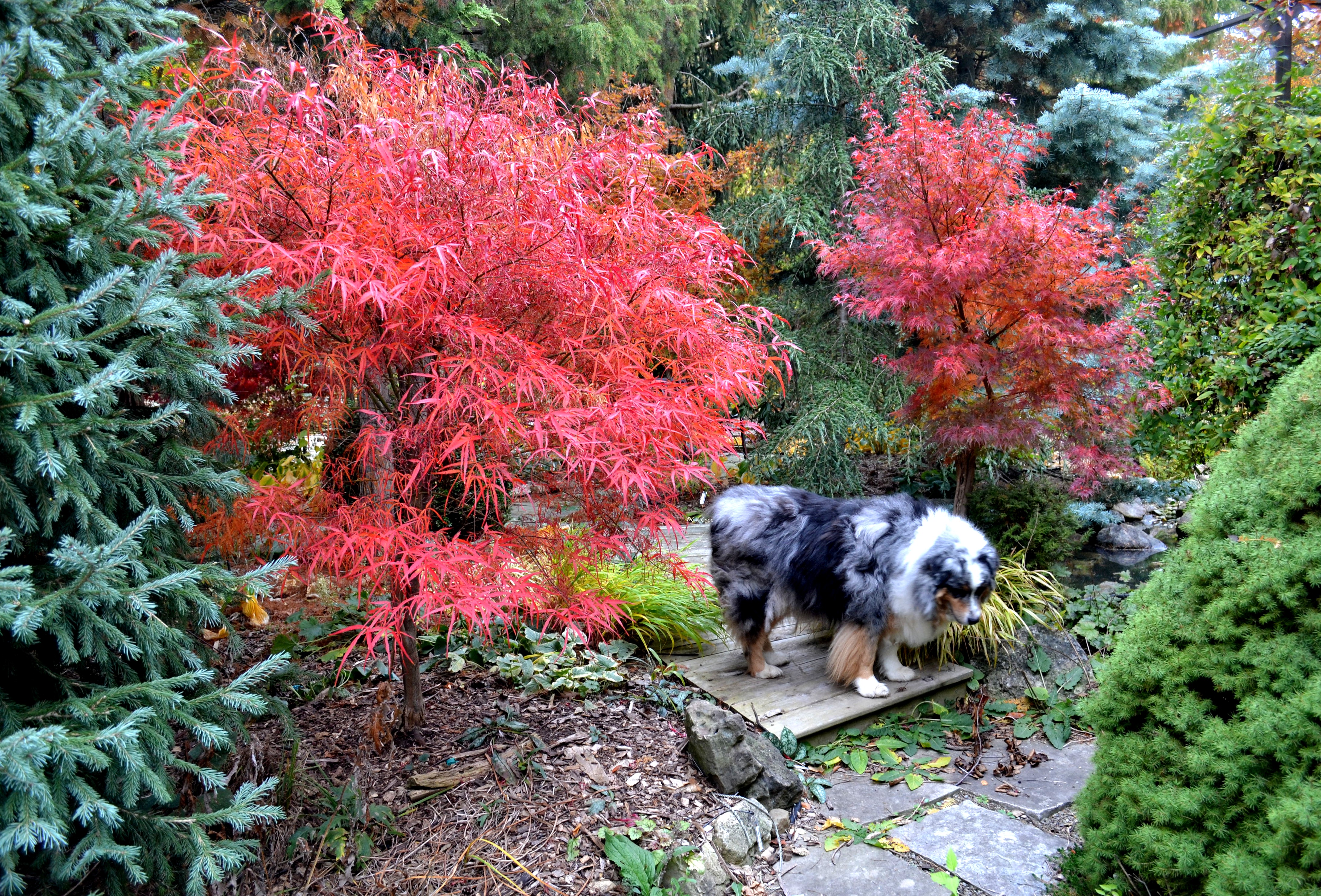 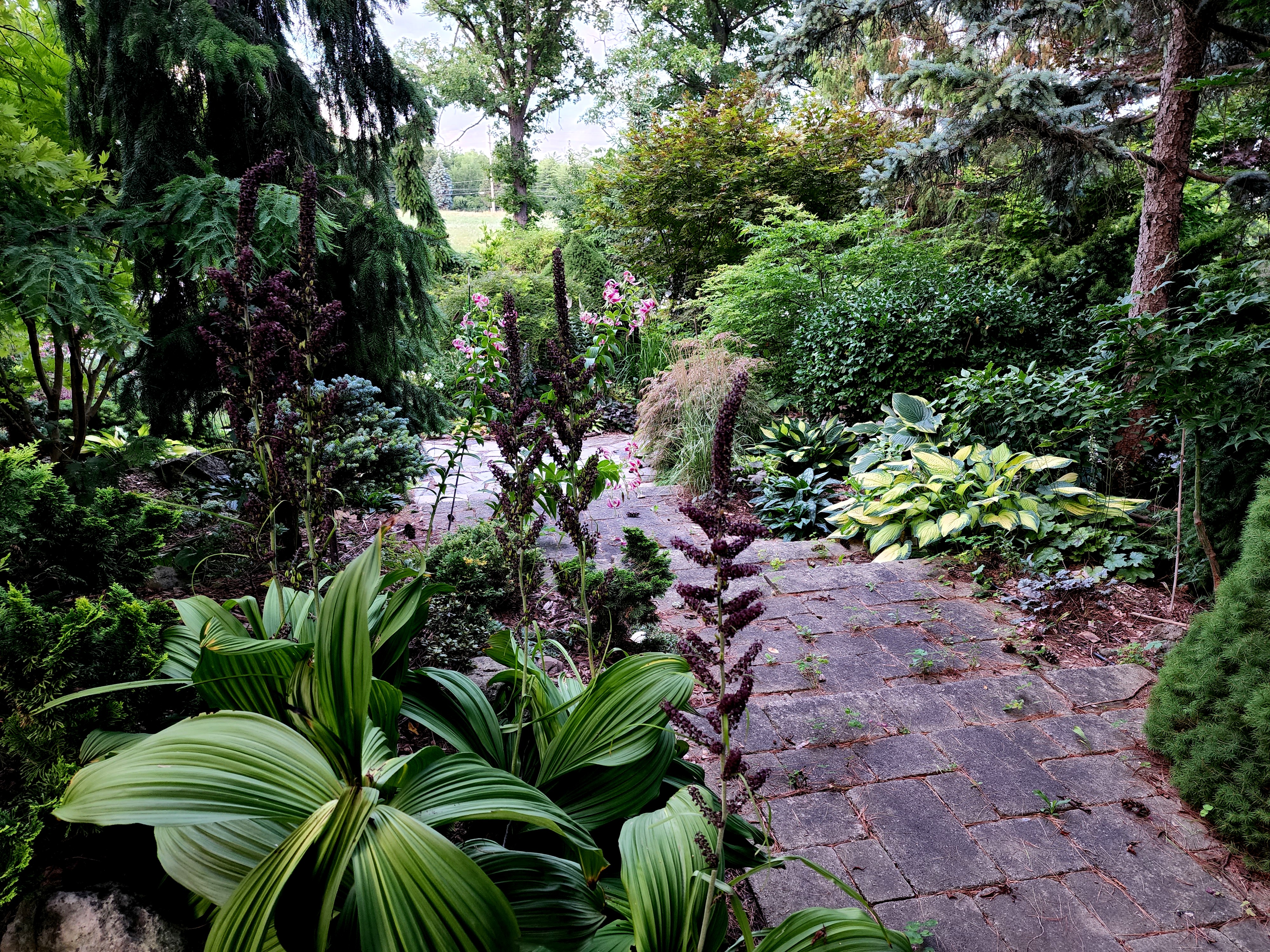 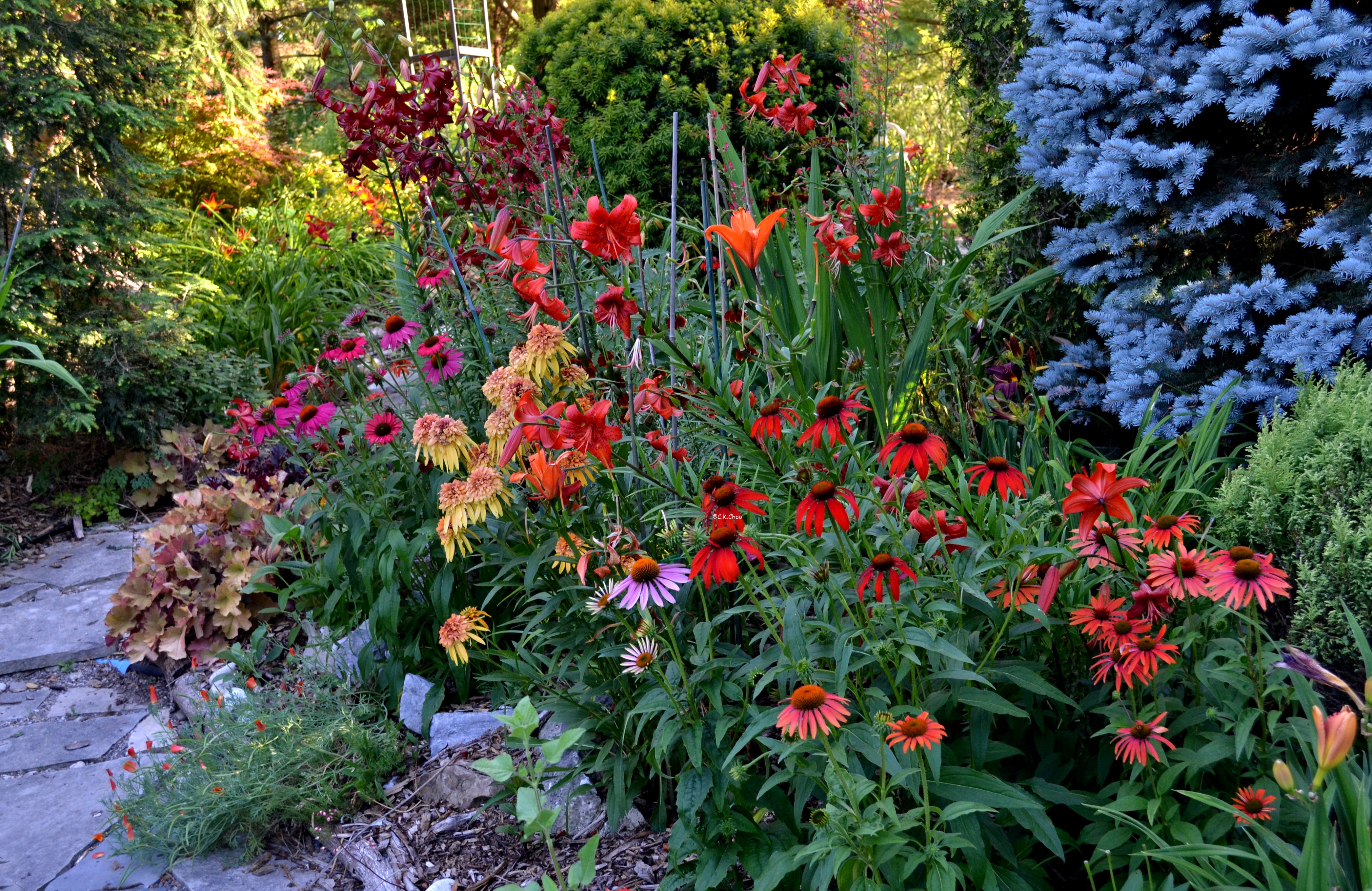 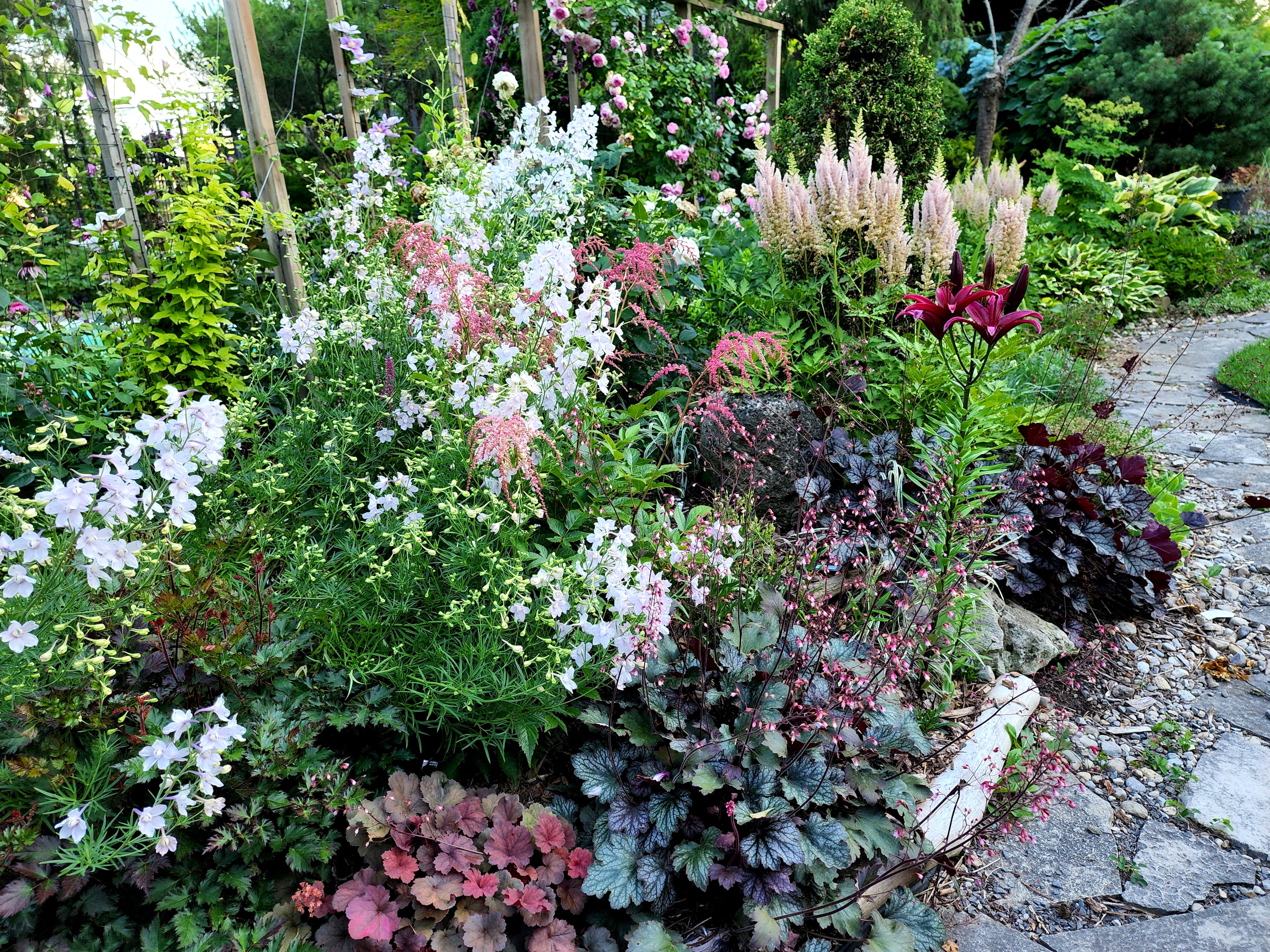 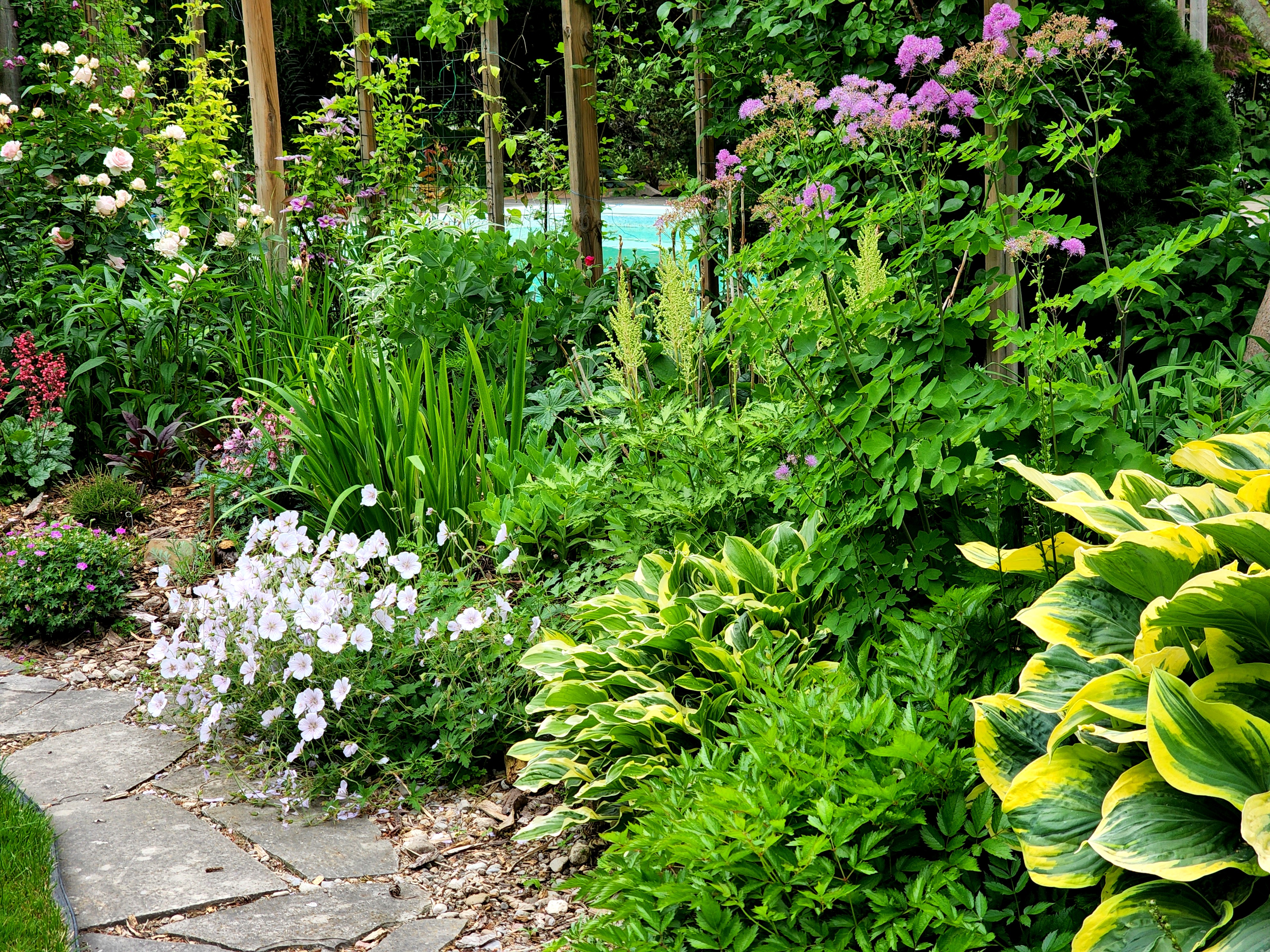 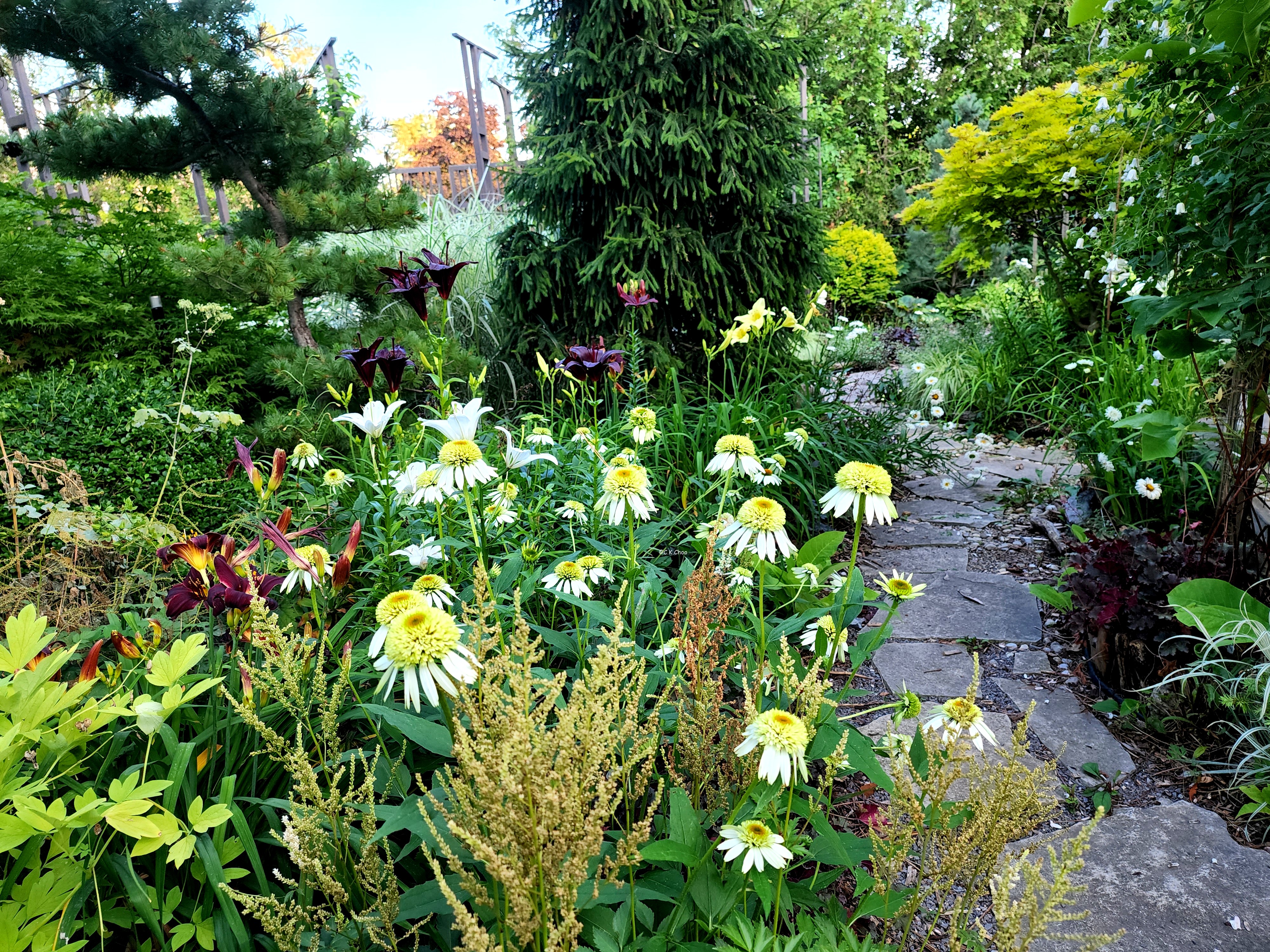 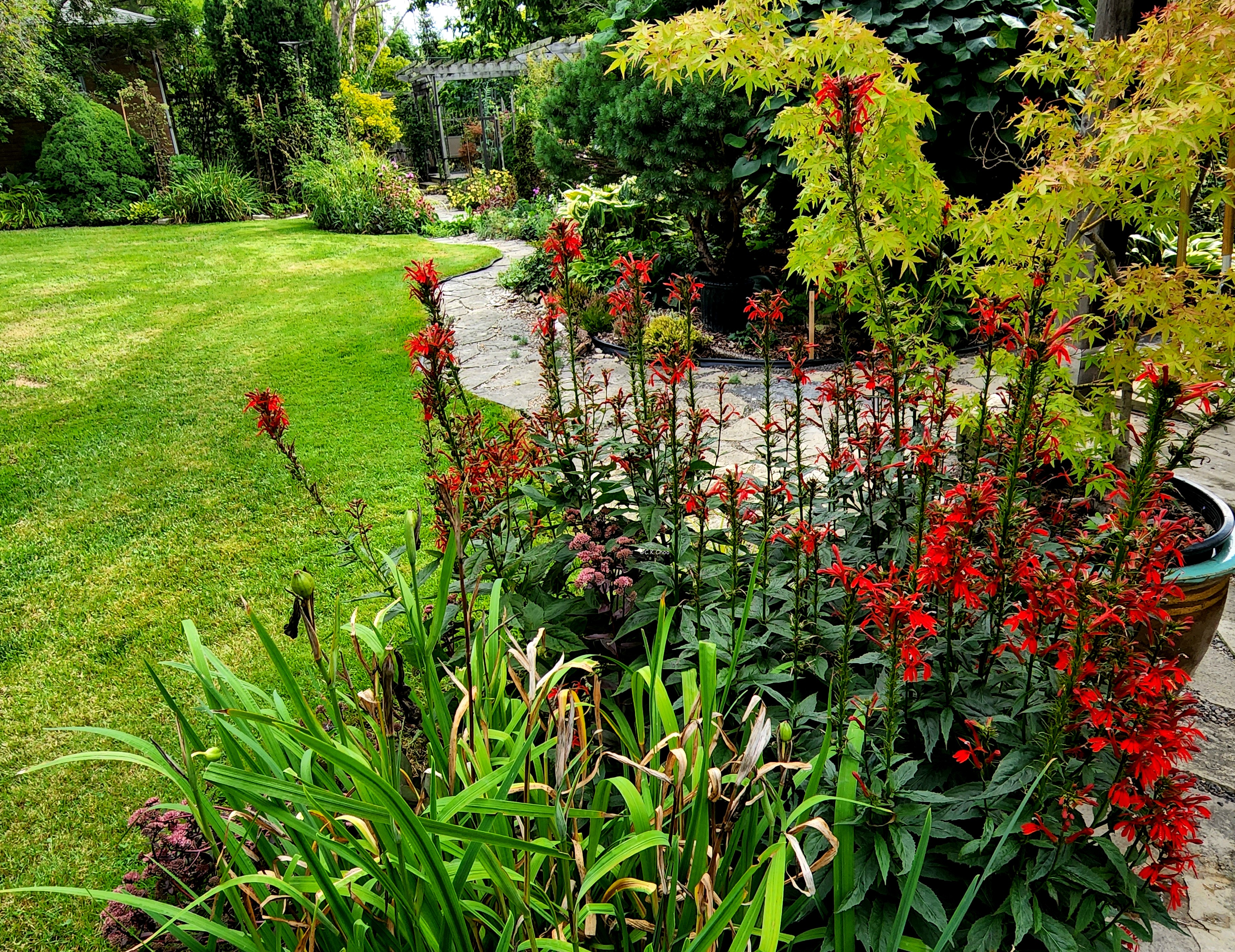 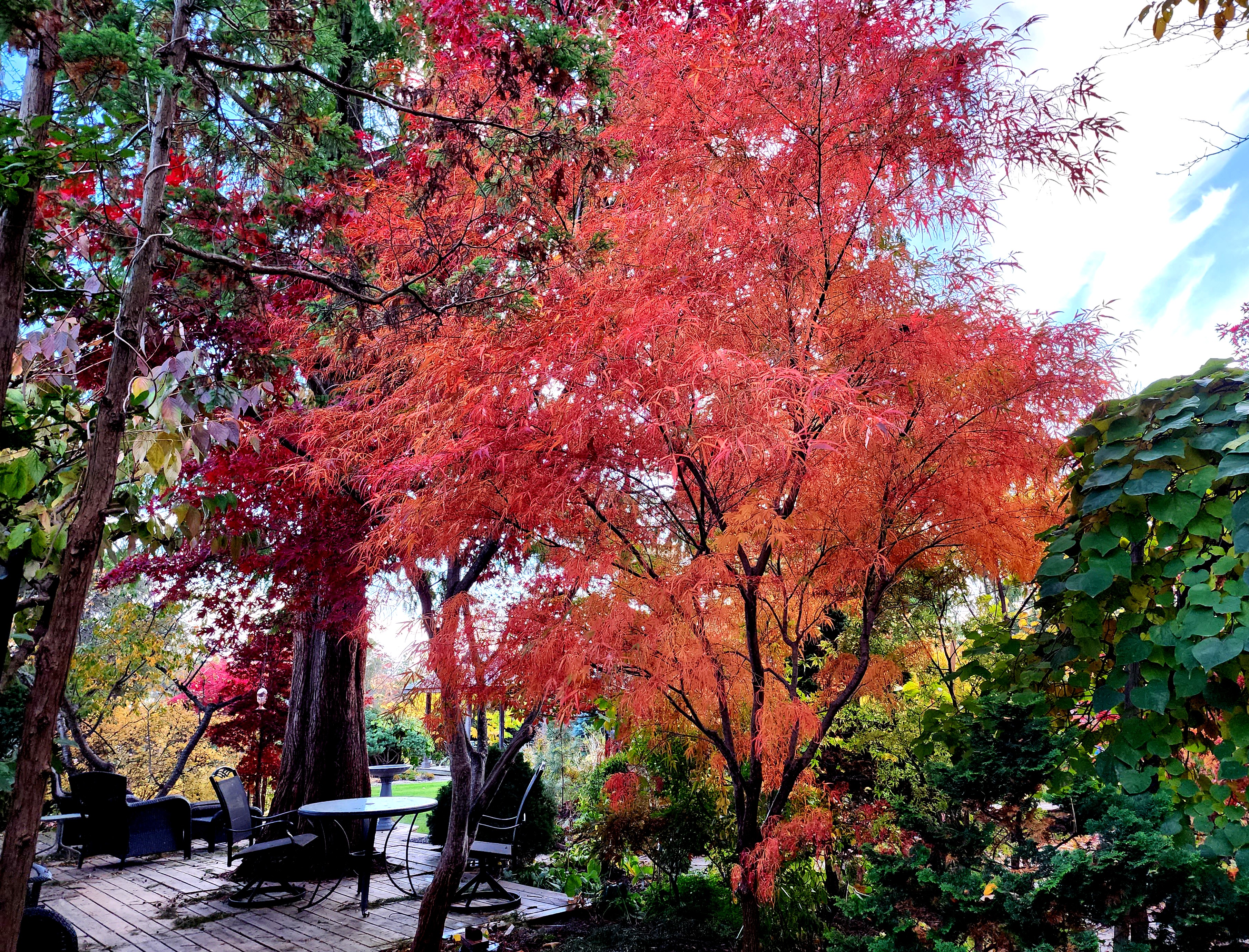